Android App vs iPhone App, which is better? 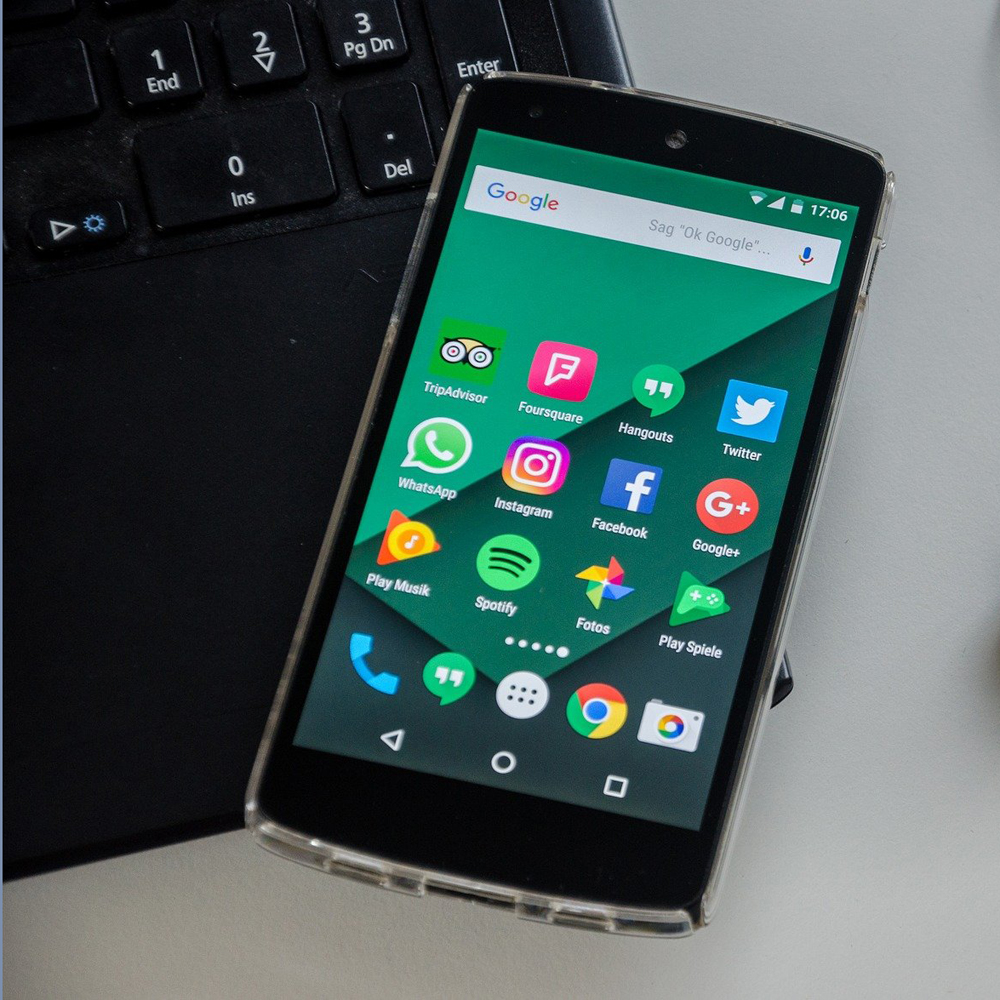 Android App vs iPhone App, which is better?

Android App vs iPhone App, which is better? Well to answer this question we need to get into a reasonable debate and understand the pros and cons of both the applications. Today both these applications have turned out to be the world's most popular mobile operating platforms.

Android apps are considered to be more customizable as compared to iOS platforms and are better synchronized with Google services like Google maps and Gmail.

Android application being built on an open platform serves as an open source solution to all mobile devices also supporting third party application. This helps to provide a fully accomplished software stack that includes middleware, operating system and key mobile applications. Though Android apps initially had a slow user acceptance but today the perceptibility of andriod mobiles have increased immensely. In fact the growing popularity of Android has increased the demand for Google apps market.  Android devices are designed with muti-layered security giving the much required security for all the users. Moreover Android apps are scripted in Java and have an easy adoption rate. Though Android applications are limited to a maximum size of 50 MB but while application update user don't have to download the entire thing again.

However based on these standpoints it would be impulsive to declare that the market is solely dependent on Android devices. iPhone apps too play an integral part in the app market.  iOS platforms are based on direct manipulation using multi-touch gestures, the first in its class category to use such a technology. This makes iPhone market a more popular one in the market.  Moreover iPhone users are more app-satisfied as they can interact and manipulate the screens in a number of ways.

iOS also connects numerous data links layer technologies in a single go that includes Fiber, Ethernet and WAN. Moreover iPhone applications are more efficient and can function in the background even though inactive. With iOS users have the liberty to download till 100MB over mobile connections and then have to connect to Wi-Fi in case of larger applications.  Though Android devices are better customized however there may be instances where Android devices are devoid of many key features and even if they are equipped with the same they are not as well designed as its iOS version. Android updates are available on Google but there may be instances when users do not receive the automatic updates on their phones where as iOS upgrades are available on all iOS devices.

However iOS devices are not free from disadvantages. One difficulty which Apple users face is while sharing photos, etc, which is simpler in Android devices.

With this it can be concluded that like most other competitive products available in the market, the final choice depends on the specific user requirement. The features of these two leading devices can be analyzed based on the user specific needs. iPhone devices are better preferred by those who are not computer experts but indeed want to simplify the different operations of the device. On the other hand Android becomes a computer fanatic's choice that gives them the chance to modify the applications easily.